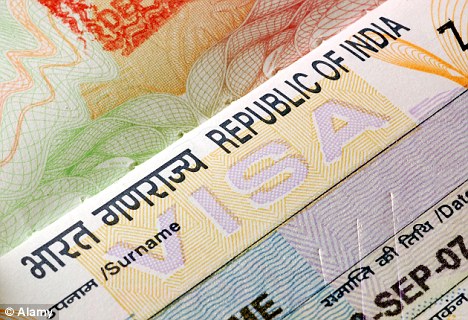 Immigration policy plays an important role in streamlining the flow of people from and into a country. And most importantly it acts as a filter to detect and restrict criminals and anti-national elements, which pose a threat to national security.

As of today Bureau of Immigration, an arm of Ministry of Home Affairs, manages 86 Immigration Check Posts all over India, acting as a filter for the same. However, there has been a sight discord in the unified immigration radar that has led to infiltration and escape of crucial threats to national security.

It is no more a veiled fact that India is a target to the growing radicalisation and terrorist activities. Well-planned strategy of creating and awakening sleeper cells for extremist activities are on peak.

The organised crime and terrorists activities work with an integrated closed network across the globe. The agents of the organisation who otherwise lead a life of normal civilian or project to be one, are mobilised to work as catalysts and executers of such operations by frequent visits to the target country. Moreover, organised crime too works on the same lines, wherein, the agents are sent to create or manage syndicates.

Given the complexity of the covert connections, anti-national elements seep in through the existing immigration radar. Moreover, even if the investigative agencies are able to develop the link, they have not been very successful in arresting the lead as they manage to abscond to foreign countries. 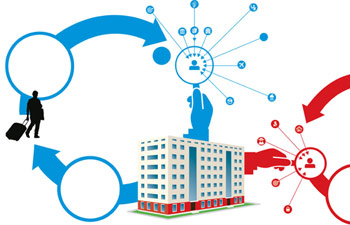 Mohammad Ariz Khan who is a prominent Indian Mujahideen member and the alleged main executioner of the 2008 serial blasts in Delhi, Jaipur and Ahmedabad; managed to reach Nepal for refuge. During the interrogation after his recent arrest, he accepted that he had been hopping between India, Nepal and Saudi Arabia, to dodge investigators for around a decade.

Ariz also claimed that he operated to revive IM after forming a base in Nepal. Through his established contacts, he procured logistics for his visits to India. Despite being under the Interpol red-corner notice, he was able to mislead investigative agencies, which is a highly worrisome fact.

Recently, Jaspal Atwal, a convicted former member of an illegal Sikh separatist group, visited India as a part of Prime Minister Justin Trudeau’s formal delegation to India. His arrival in India itself raised various question about the immigration vigilance practices.

The era of globalisation has increased people inflow around the map. India being one of the fastest growing economies, also receives people from around the globe for education, business, medical treatments and other such concerns, which is certainly progressive. However, we need to frame a more analytical strategy to deal with infiltration of security threats.

There is a need for a unified approach of intelligence agencies under the Ministry of Home Affairs as Bureau of Investigation, Intelligence Bureau and NIA to collaborate with the Ministry of External Affairs for an effective vigilance strategy and execution. 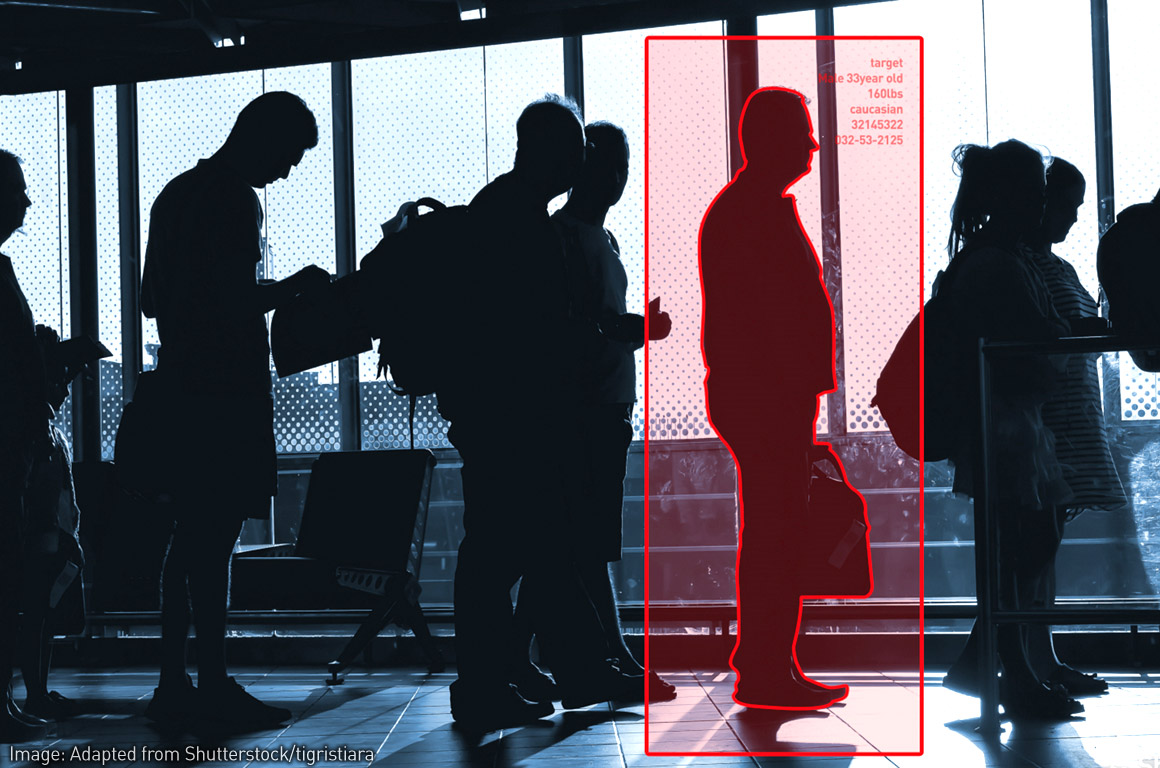 This may need a lot more than just modernization programme. We need to work on both the framework of information sharing in deciding and analysing sceptical elements, which are to be first identified and then inspected exceptionally. Such as, using a combined data source of passport and visa applications by classification of lists as per degree of suspicion. Later, it can be shared with the implementing agency.

Upgrading technology for data analytics may prove extremely helpful in implementation of the complex strategy. Advanced data analytics software intelligence is highly effective in understanding the pattern of activity based on comprehensive data feeds for classification of list of suspects which can be put into no-fly radar.

A comprehensive analytical immigration policy and implementation is the need of the hour given the strained geo-political rivalry and rising extremism. Time testifies our national security to a large extent. Ignoring them further can be extremely threatening.