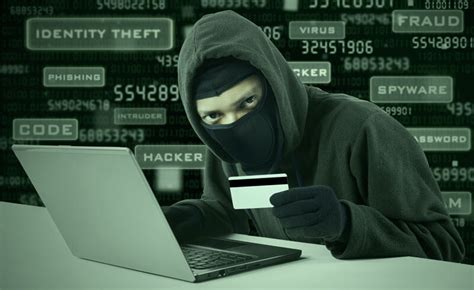 There has been a considerable increase in the frequency and rate of Cyber Crimes, in India in the last few years. A rough annual estimate suggests that there is an increase of 107% annually. As per the joint study on “Cyber and Network Security” in 2015, D.S. Rawat, Secretary General ASSOCHAM, pointed out that the major concern is the origin of these crimes are widely based from countries like Bangladesh, Pakistan, China with others.

The report further stated that among various other cybercrimes, financial crimes top the list. With the need to digitalise more and more, the anonymity provided with internet and hacking patterns, has put us on crossroads of financial crimes like money laundering, hacking, identity theft, data theft and other illegal financial activities.

Banks which are considered to be the safe houses for public money too realised the need to digitalise and adopted new technology to cater the rising needs of the generation. However the recent hacks and breaches suggest that apart from individuals, the financial institutions are also becoming target of rising Cyber Crime in India.

As reported by Reuters, City union Bank CEO N. Kamakodi confirmed that cyber criminals had hacked its systems and transferred nearly $2 million by three unauthorised transfers by SWIFT platform. He further confirmed that it is a well-executed conspiracy by internal cyber criminals from multiple countries. He further indicated low chances of internal breach but pointed out possibility of involvement of account holders.

The concern was followed by recent disclosure of PNB that it had been a victim to $1.7 million fraud. Though the investigative agencies indicated involvement of bank employees for transferring unauthorised loan amounts.

The rising ability of cyber criminals to bypass security of financial institution raises a larger concern about the mobilisation of this illegally transferred money. If we are to consider the fact that the origin of the cybercrimes is routed to our hostile neighbour countries like China, Bangladesh and Pakistan, there is a high possibility that the funds channelized are for terrorist and extremist activities.

Demonetisation definitely posed a great challenge to the existing illegal money channels in India, crippling terrorists’ financial potential. With the increased radicalisation they are now mobilising the smartest hackers towards their so called war for freedom “jihad” which includes educated, intellectual youth trained in information technology. They are using them to hollow the security system for creating alternate channel of sending and receiving money for terrorist activities.

Due the complexity of transactions and enormous data generated it becomes very difficult for financial intuition to keep a consistent check on financial transactions. This loophole is capitalised by the hackers, financial criminals and terrorists around the world to achieve their objectives.

The statistics released by the National Crime Record Bureau (NCRB) assert that a total of 12,317 cases have been registered under “Cyber Crime” in 2016, an increase from 696 reported cases in 2009.  The exponential increase raises concerns about your strategy to counter and contain the Cyber Crime.

In context to addressing the rising financial cyber-crimes, that pose grave national security challenges, there is a strong need to identify a complementary role by both the investigative agencies such as NIA, CBI, Anti-Terror Squared, and Intelligence Bureau with financial institutions to upgrade their technological capabilities, so as to match the capability of contemporary criminals and terrorists.

We are required to turn the tables now. Technology that is harnessed by criminals can prove extremely helpful in tracking and preventing them from executing frauds and illegal activities. Agencies must adapt advanced data analytics technologies to not only protect their own assets, but to also investigate and deter cybercrime. We need a proper implementation strategy for the same immediately in order to address the rising rate of Cyber Crime in India. 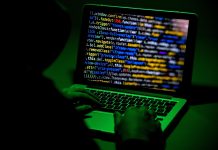 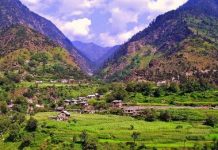 Is Pakistan really taking advantage of the situation in Kashmir right now? 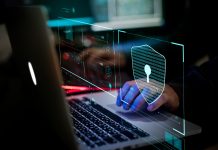 An urgent need of updated Cyber Security Policy and complexities related to it!

Special Security Forces Like CRPF Must Be Well Equipped with Technical...