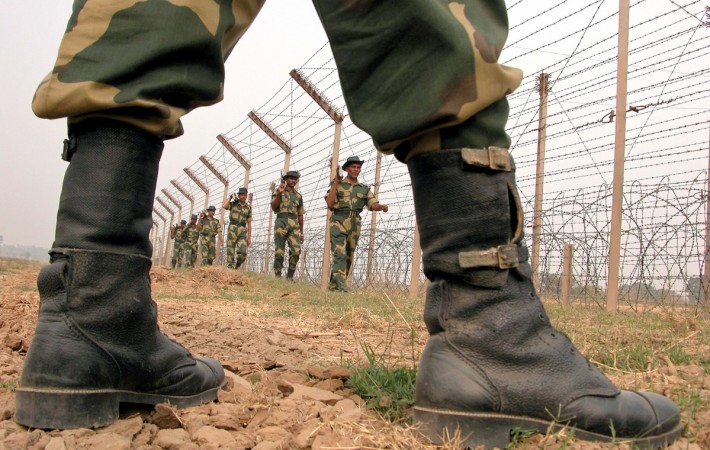 The series of border skirmishes and terrorist infiltrations in the Valley and North Eastern parts of the country has created a tense security situation. Border Security Forces till now have been able to neutralise the terrorist attacks pushed across border. However, if we fail to provide them with the desired structure of surveillance, we might face another 9/11 attack very soon.

As per an interview given by IPS K.K. Sharma, director 2.65 Lakh personnel strong force, BSF is currently entrusted with the responsibility of guarding two 6,300 km borders, which is an extremely challenging task. Currently the forces are responsible for patrolling from point A to point B (along the border), which gives the intruders opportunity to surpass in the given time. With the given areas of patrolling and methodology, despite our stern attempts, we are losing our most precious resources and our task forces while countering an infiltration or an attack. 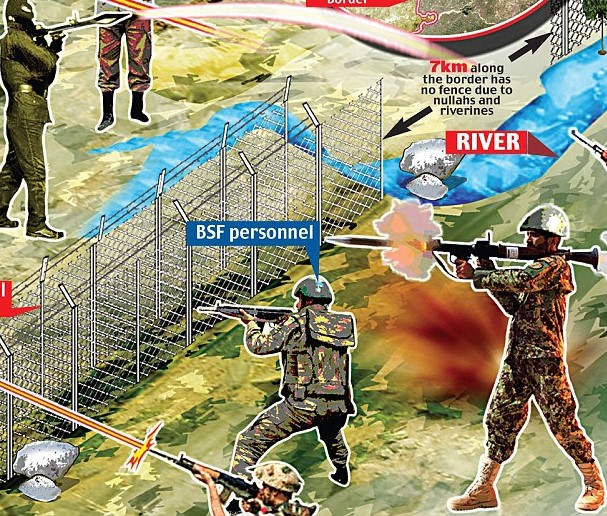 As per the recent warning issued by the US Director of National Intelligence Dan Coats, Pakistan-supported terrorist groups would continue to carry out attacks inside India. The warning came after group of Pakistan-based Jaish-e-Mohammad terrorists attacked Sunjuwan military camp in Jammu last week, including seven people in all including six soldiers.

As per IPS Sharma, BSF has been working on a strategic project of comprehensive integrated border management system as a part of Modi government’s plan to seal Indo-Pak and Indo-Bangladesh border in the coming years. The project will bring a paradigm shift in BSF preparedness in the form of Quick Reaction Team, with the assistance of new equipment and technologies for surveillance.

The technology can certainly benefit BSF in dealing with the infiltration and help in the execution of a better strategy to counter terrorist attacks on physical borders. However, we must not side-track the fact that terrorist infiltration are not just a part of border infiltrations, but also a planned entry through legitimate channels too, by manipulating the security checks.

We need to think a step ahead of the terrorists to prepare a better prevention and counter strategy to deal with them effectively, as warned the objective is not just the valley, but extremist organisations like, ISIS, are trying to raise the storm throughout the country. 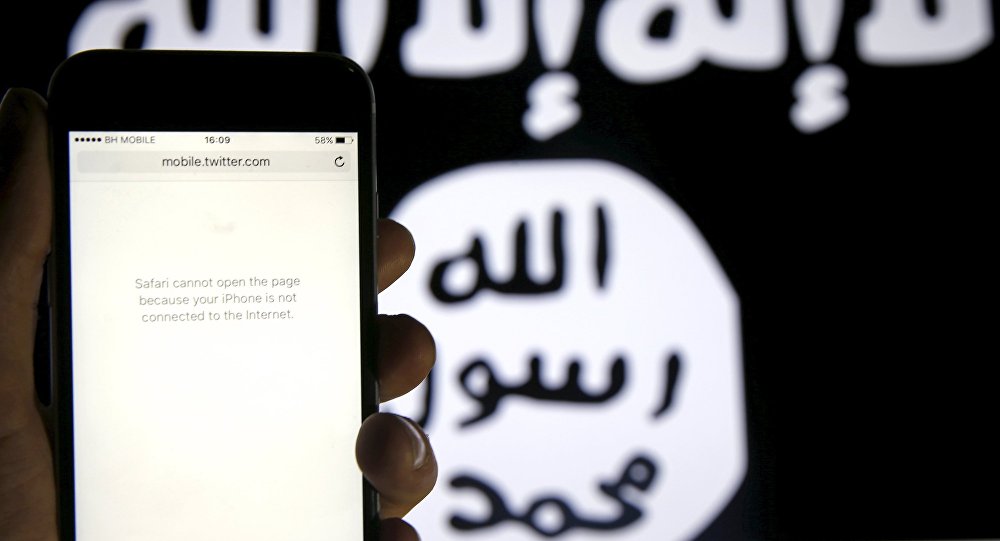 With physical surveillance we also need to think in terms of identifying the complex communication network, which become a major channel of transferring information and even terror funds.

Huge data is transferred in terms of information among these terrorist networks that are not just limited to Pakistan. A systematic communication surveillance can help identify the pattern of communication and transactions that can prove utterly useful in identifying the suspects. Further, it will help in connecting dots to the largest strategy of attacks planned by them.

For instance, in the post intelligence investigation of Jammu and Kashmir attacks three terrorists regularly used mobile phones and were in communication with their handlers in Pakistan and in South Kashmir. If we were able to identify the sceptical links prior to the attack, there could be a high possibility of it being prevented. We must aim at harnessing the current data analytics and communication intelligence techniques to attain prior information about the attacks, which will help us counter and prevent such attacks while identifying the master sources at the same time.