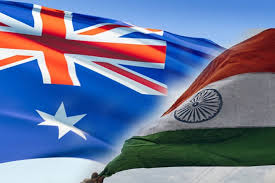 Prime Minister in his recent tweet thanked ‘Australia Group’ (AG) an important non-proliferation regime which seeks to ensure that exports do not contribute to the development of chemical or biological weapons.

He further tweeted that the last two years have been extremely important for India as it was able to secure positions in the elite security and proliferation groups like Missile Technology Control Regime (MTCR) and the Wassenaar Arrangement (WA). As per his tweet the entry to Australian Group(AG) has further boosted India’s non-proliferation credentials and commitment towards global peace and security.

It’s quite evident that India has gathered the required credential and confidence from the world community but India still follows back to get membership in Nuclear Suppliers Group (NSG), the entry to which was restrained by China for its simple geo-strategic objectives. 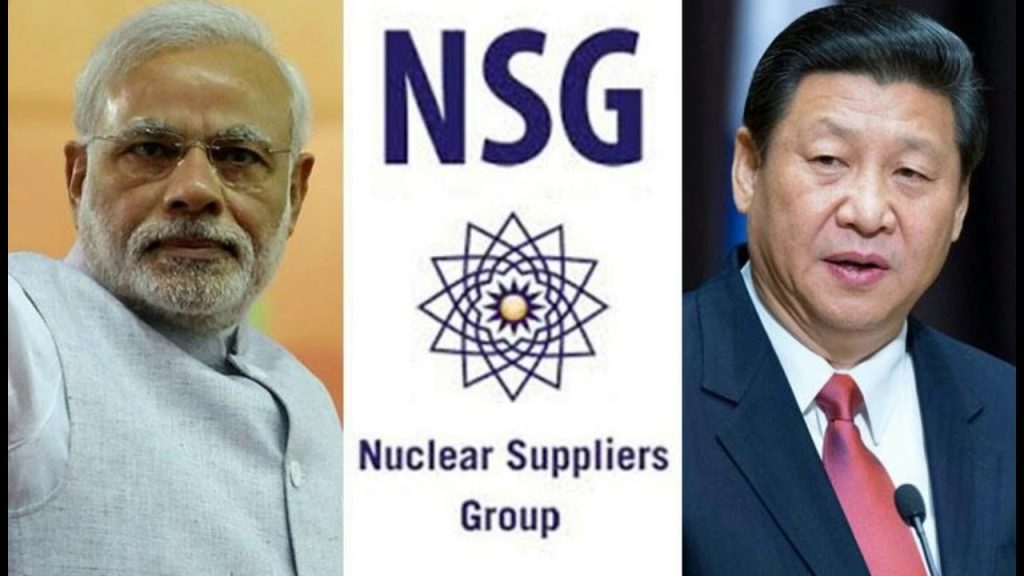 Moreover as we celebrate the last two years security achievements we must take into consideration that as we progress towards advancing our security arrangements though such agreements there is a dire need to channelize the support from these memberships to advance the material security arrangements on the field given the regional misbalance created by our hostile expansionist neighbours.

As we stride towards diplomatic security strategic alliance there is a need for a comprehensive strategy to streamline regular efforts. The government to understand, analyse and plan its directives to gain the desired objectives for increasing the security capability of the country.

India has largely been dependent on the foreign countries to meet its defence requirements that has often resulted into either legislation or technology transfer deadlock. With the rising threats of information and cyber warfare it is important that we prepare ourselves with not just the security stocks but also the capability of producing the same by pushing Make in India for Defence Sector.

Apart from the material side we must also plan strategically to capitalise our position of confidence in the regional and international organisations to block undue insecurity created by certain countries like China and North Korea. The organised efforts to control the arbitrary, expansionist and hostile tendencies will not just limit the tendencies of such nation but at the same time will make an effective cycle of checks and balances enhancing the accountability of the nations for their offensive and defensive military activities. 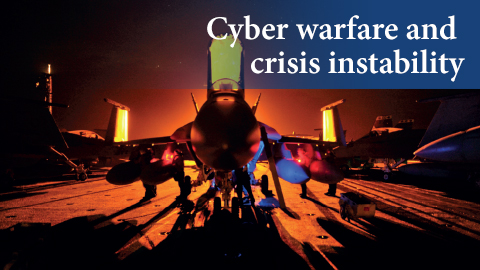 And last but the most important since we are now in a timeline wherein cyber technology is a major part of the security arrangement there needs to be comprehensive confidence building measures between the member countries for preventing cyber-attacks and miscommunication leading to wars.

India has progressed a lot in the last two years in context to being a responsible country having a strong security apparatus but we still have a long way to go. Currently we have been trying to be reactive to the security situations but now since we have gathered sufficient support from security associations, we have to strategise foresightedly.

Wing Commander Praful Bakshi shares his insight into the development of...