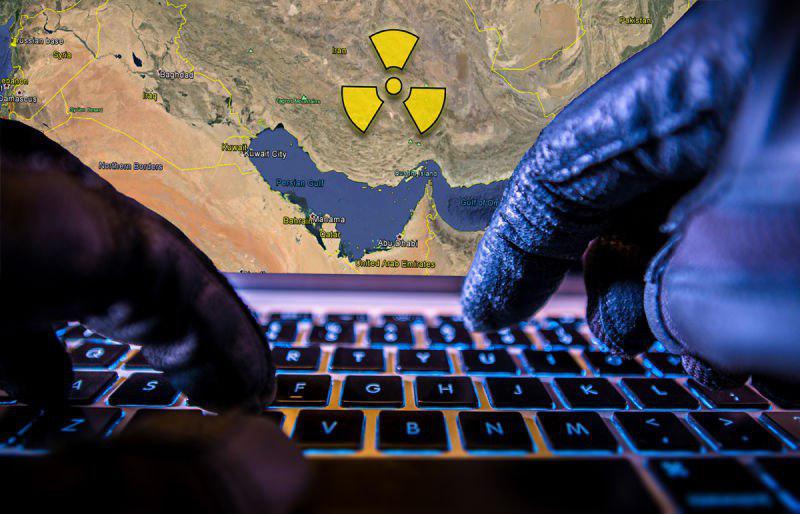 Nuclear weapons surfaced on the globe at a very crucial time of world history, the 1930s to counter the Nazi regime in World War II. Two fission bombs which were dropped on Japan, though is the only use of Nuclear Weapons until now.

The development of Nuclear Weapons can be considered as a significant weapon of deterrence, given its disastrous effects which were seen in Japan. However, with the growing technical and material capabilities of extremist groups such as ISIS and rogue nations, the world may be standing on the edge of a nuclear attack controlled by Cyber Warfare or Attack

The recent study conducted by academics at Chatham House revealed that Nuclear Weapons including UK’s Trident arsenals are vulnerable to cataclysmic cyber-attack, as they were developed before the advent of Cyber Warfare.

As per Ambassador D.B. Venkatesh Varma gave the statement, Permanent Representative of India to the Conference on Disarmament “As a responsible nuclear power, India’s nuclear doctrine continues to stress a policy of credible minimum deterrence with a posture of no-first-use and non-use against non-nuclear weapon states.” But can we assure that every country that today possess Nuclear Weapons is responsible enough and has a threat proof security system to protect them? Perhaps no.

This is where we stand at crossroads. Nations like North Korea has developed nuclear capability to that extent that it is now challenging the US. On the other hand, ISIS is wrongly trying to take revenge from western countries influencing intellectual crowd to join in groups. Pakistan, a state internationally defamed as “terrorist” has nuclear capability. And last but not the least China that has known for its aggressive tendencies too has the atomic ability.

In such a situation any extremist group has a potential to manipulate data, scramble communications and dupe commanders in a myriad of ways either by hacking systems or planting malware to provoke hostile countries to serve its purpose. In this way virtual Cyber-attacks have the potential to plunge the world in another deadly war.

The world community has to find a solution to the threat that can have game-changing consequences.  Firstly, the nations having nuclear capabilities have to upgrade their security systems. Also, the weapons must be de-targeted to buy time to take action in the event of the crisis. Secondly, we must ensure that confidence-building measures are strengthened to avoid mistrust and miscommunication that can be caused by cyber-attacks.

Yes, Cyberwarfare and attacks in the contemporary world can be used as a weapon itself of Mass Destruction and to use weapons of Mass destruction to close its objectives.