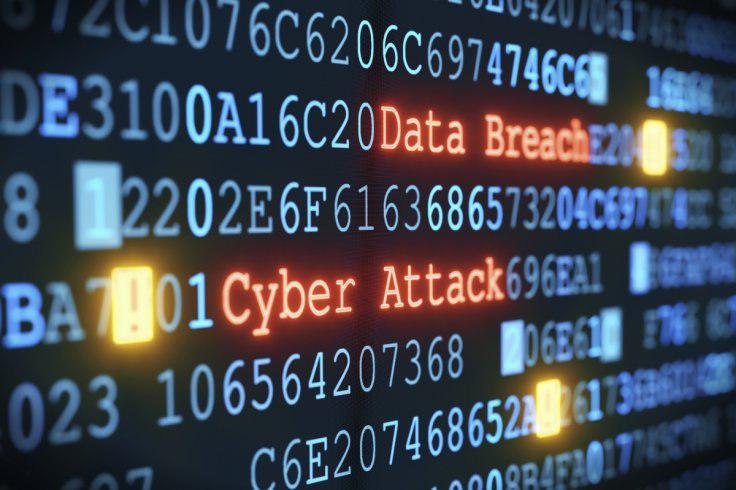 Security researchers have recently disclosed that there are a set of security flaws that can lead to leaking sensitive data from nearly every modern device that contains chips from Intel Corp, Advanced Microdevices Inc, and ARM Holdings.

The technology giants impacted by the intelligence are busy finding security updates dealing with the flaw that can lead to or might have already led to a cyber-attack.

Indian computing is majorly dependent on processors from Intel Inc., making a majority of the population vulnerable to the said security threat. The issue can become more severe if we consider that the national data collected by the Unique Identification Authority of India is leaked by hackers capitalizing on this security threat. We can agree to the argument given by UIDAI on the report published by Tribune that, Aadhar is ‘secure’ and ‘no bypassing or duping the Aadhar enrolment system are unfounded.’

There is a possibility that this information is propaganda done by parties who challenged Aadhar in the Supreme Court, given the date of hearing is close by. However, at the same time, the security flaws found in the respective computing chips could also not be ignored a significant information security concern.

American whistle-blower confirmed on social media today that Aadhar database conceived and introduced by the Indian government can also be misused and abused. With India, majorly dependent on imported computing technology, all our defense-related information is also at stake. Given the existing regional tensions and external threats to our nation, such a security vulnerability can bring an uncontrollable disaster.

This is just a sign of warning for us to develop computing hardware and avoid such security threats in the future. Today, information is the capital, be it in commerce or defense. We need to both create a robust information security shield and enhance our information security capabilities. It’s not just Aadhar, but the entire national data that may be at stake.