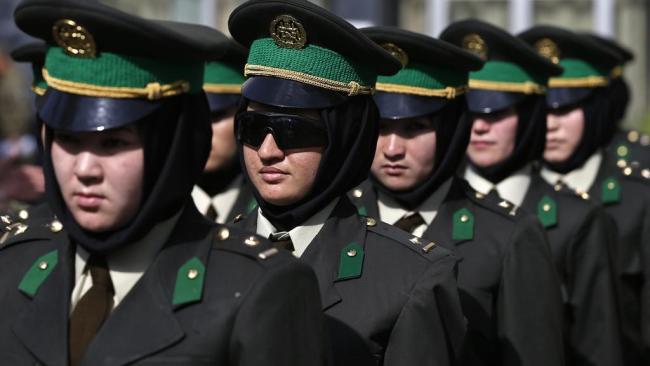 The new cooperation mediated by China between Afghanistan and Pakistan to fight terror in the region does give a proper appeal. If it gets implemented in spirit, Afghanistan will benefit significantly in its nation-building activities. The extension of CPEC might also help Afghanistan refurbish its economy and stand back. However, the so-called support extended by China to Afghanistan in collaboration with Pakistan looks hoax designed by China to protect its investments in Pakistan. Afghanistan has to understand the difference between a friend and a foe, instead of desperately siding anyone. 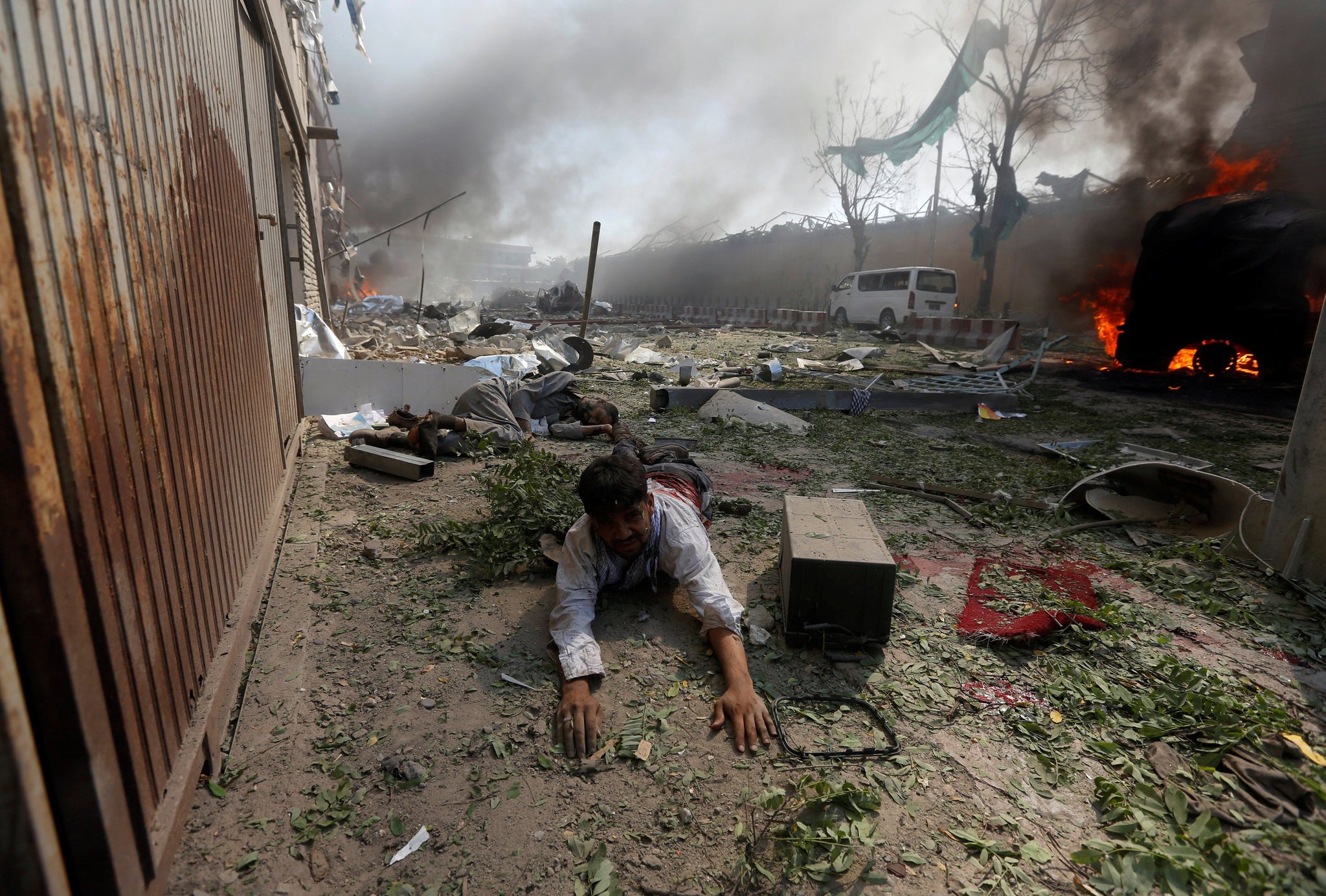 The deadly traumatic attack on Shia cultural center showcases that if ISIS is not contained immediately, they might make Afghanistan its next capital after Syria. The basis of ISIS ideology is hostility against the West (we can put aside reasons for the same now). Afghanistan can be considered as a temporary base of US for rehabilitation of war-affected Afghanistan. ISIS is already looking for new soil to grow on, as it has been uprooted but not dead till now. Hence, Afghanistan may serve as a perfect destination.

India and Afghanistan’s bilateral relations have traditionally been reliable and friendly. Given the common problems faced by Pakistan, they have been a close ally who support each other. India is still defending its stand towards Afghanistan. The changed US policy in Afghanistan has just reinforced the help India was willing to offer in reconstruction, since 2001.

However, India’s help is based on the perspective of capability and confidence building. To fight the neo-extremism Afghanistan will primarily need to end its dependency on any foreign country. To protect itself from threats like ISIS seize, it needs to develop and upgrade the capability of its citizens. Considering it as the primary objective of its policy to reconstruct Afghanistan. Indian Armed Forces have facilitated the training of more than 4,000 Afghan soldiers. 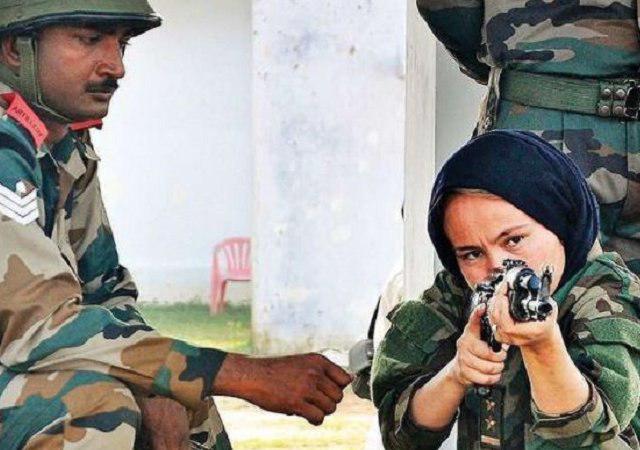 Moreover, India, not missing the angle that women constitute a significant share of the population and become the vulnerable targets in the form of any conflict. Indian Ambassador to Afghanistan Manpreet Vohra with Afghan Ministry of Defense initiated a platform, wherein, the Afghan women military personnel will be trained by the Indian Army for combat roles at the Officers Training Academy, Chennai.

This military training programme commenced on December 4 will aim at to acquaint the officers with basic military orientation including physical training, tactics, communication skills and leadership which will lead the way further for training others on their soil.

Apart from combating roles, the soldiers are also undergoing training to use hand grenades, AK-47s, INSAS assault rifles, etc. Hence, the aim of the exercise is majorly to initiate capability building in Afghan defense forces to stay ready for any security challenge. Hopefully, this will also help Afghanistan prevent and challenge any more ‘Kabul attack’ from happening