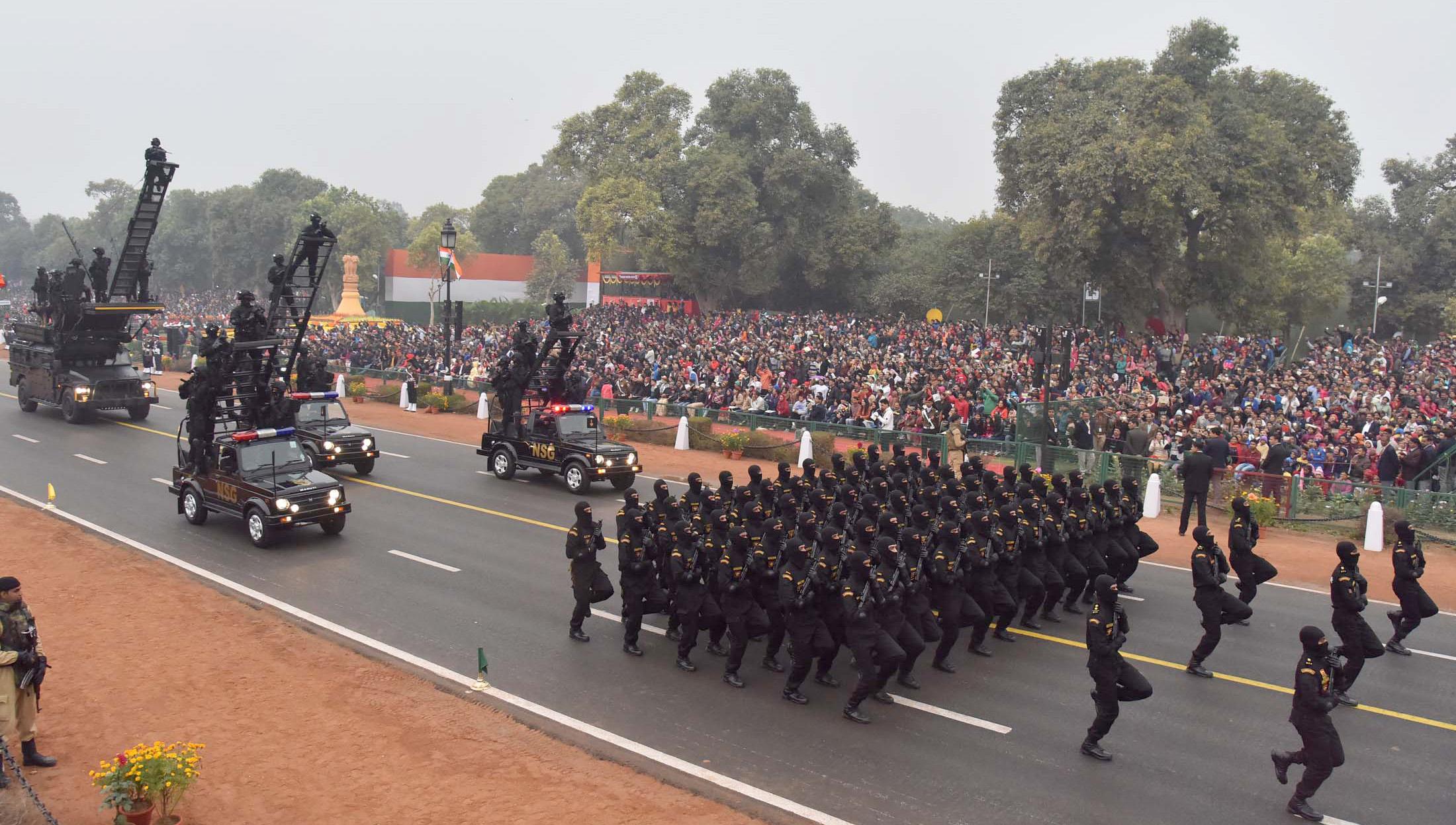 Let’s have a look at some of the significant security concerns that occupied India in 2017 to glance at the challenges and prospects awaiting in 2018.

India portrayed much confidence in dealing with the internal threats more effectively than ever before. Jammu and Kashmir insurgency was contained with a strong policy driven by, Home Minister Rajnath Singh and the National Security Advisor Ajit Doval. The much prolonged defensive system was replaced with offensive, which later turned out to be successful. The Indian Army was successful in tracking down more than 200 terrorists and persuade averted youngsters from the path of terrorism, such as Arshid Khan and Majid Khan. The government even planned on taking back cases filed on first-time stone pelters to regain the confidence of the people in the valley.

As per the annual crime data of the National Crime Records Bureau, there has been an increase in crime rate, highlighting Delhi and Kerala on top. The overall crime rate increased by 2.6% in the country, however, if we analyze the primary reason of the increment, it may not primarily be a net increment of crimes, but the gross increase in the reporting of those crimes, given the facilitation steps.

Chhattisgarh is one of the most affected regions for the Maoist insurgency, saw one of the deadliest ambush killings of 12 CRPF jawans. In response to it, the National Investigation Agency investigated the sponsors and changed their approach towards targeting the puppet masters of the game.

According to the partial data compiled by the South Asia Terrorism Portal (SATP), there have been 28 insurgency-related fatalities (10 civilians, three SF personnel, 15 militants) in India’s Northeast region until April 14, 2017, as compared to 53 such casualties (18 civilians, three SF personnel, 32 militants) recorded in 2016. The dip witnessed can be a probability of the no-tolerance policy adopted by the government.

The year was a bit strained regarding maintaining relations with hostile neighbors. India witnessed a new low in the India-Pakistan relations with more than 700 ceasefire violations, the highest in the last seven years. Though that was a result of the frustration as Pakistan was no further able to increase its score of terrorist attacks in our country. The bold policy and approach projected by the Modi government in UNGA 2017 have been a great victory for India and a setback to Pakistan.

China, too, became extremely insecure about India’s strong position on the world forum. It will not be wrong to reinstate that India and China escaped a full-fledged war during the pull through the period of Doklam Crisis. The eye to eye policy of India shuddered China’s extreme arrogance over the 1962 war and gave a clear message that today India will not tolerate any expansionist tendency on its territory, which was then undoubtedly the need of the hour and once again a significant achievement of India.

Though, China is frustrated with India’s response and has been planning economic and diplomatic attacks on its flagship project of OBOR to contain India’s development by supporting Pakistan on the international forum with its CPEC. Moreover, it has also targeted our information industry by using spyware in its manufactured communication devices, like cell phones, building a strategy of smart warfare. Despite several direct and indirect attacks, Indi a maintained a strong position by getting an entry into Wassenaar Arrangement and has earned credibility to enter the Nuclear Suppliers’ Group, the membership of which has been restrained by China.

Relations too got a bit strained with Bangladesh and Myanmar considering the Rohingya Crisis but were dealt with efficiency.

Despite various drastic changes in security strategy, India, this year was able to deal with most of its internal challenges effectively. However, it might have to look for a permanent solution to the domestic insurgency, by targeting the cause instead of damage control. Prevention should be the focus. Modernization of police forces and overall security arrangements cannot be missed from the essential security calendar of 2018.

On the International level, India was able to gain a respectable position in the context of its credibility and potential to grow as a robust economy. It was able to put forward its points on terrorism, supported by Pakistan, on regional and international forums and was able to gain acceptance for implying pressure on Pakistan too. America, also, showcased strong support towards India in its economic and diplomatic struggle against China.

However, we must strategize proactively rather than responsively for the upcoming challenges, such as, radicalization by terrorism, Maoism, cybersecurity, economic and information warfare, to ensure sailing smoothly through the year. 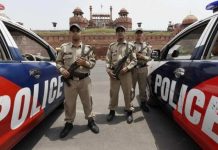