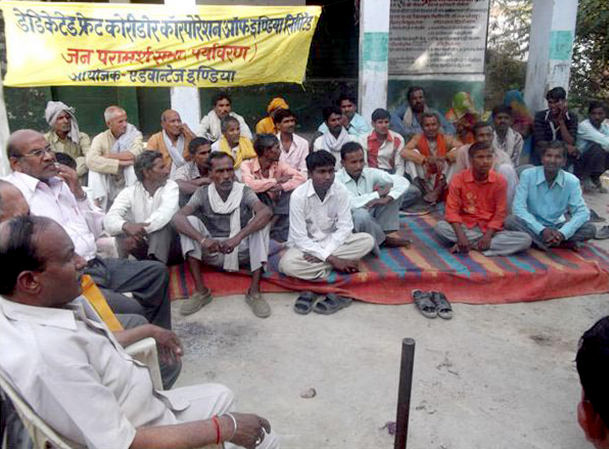 Scandal-mongering, sensationalism, bold headlines and twisted facts. Apparently, these are some of the guiding principles of the yellow press today. Even in the 19th Century, the broadcast media in the US had little difficulty in choosing the main story: ‘If it bleeds, it leads’. India has taken more than a leaf out of their book.

Most of what’s staring at us on television, print and online media could be an insistent, hyperventilated reporting that is fabricating theories and speculating motives. We read, and we believe. Spicy journalism, one that has little value for boundaries, is an infection. Some in the profession are often guilty of taking on the role of judges. They pronounce culpability in television studios and newspaper columns.

A new US poll shows a mere 38% of Americans think their media is honest. When columnist Minhaz Merchant conducted a Twitter poll on what the Indian public felt, 90% responded that they thought the media is ‘largely dishonest’. This reveals the deep-seated distrust with the way the media is reporting the news.

Yellow journalism has carved its niche in most of the print and electronic media, and quite often, the lines between responsible journalism and yellow press blur. Bold, misleading headlines and twisted reporting, based on false inputs, dominate our daily dose of news at the cost of hard-earned reputations.

Sensational stories are used to boost sales. Quite often, biased reporting is used to change the reader’s views on an issue. This is being done at the risk of spreading malignant lies about an incident, entity or an individual.

On the 10th of September in 2008, a leading TV channel aired a news item and used a leading judicial luminary’s photo as part of its story on the provident fund scam, confusing him with another Calcutta high court judge, simply because their names may have sounded similar. The mistake was conveyed to the channel on the same day.

It was only after being threatened with a multi-crore defamation suit that the channel tendered a reluctant apology.It was an unnecessary episode. The TV channel could have easily averted it by maintaining a degree of graciousness.

No wonder, the media’s one source of credibility − public support − is rapidly eroding. Right to reputation is one of the implicit rights under right to life, provided in Article 21 of Indian Constitution.

Last September, English Daily Business Standard published a web version of a story that implied questionable practices by Advantage India, an NGO providing free medical services to underprivileged children across India. It was a combination of reports that didn’t highlight the actual truth.

However, unlike their ilk, Business Standard promptly retracted the Advantage India story when informed by the NGO of the inaccuracies and falsehoods. Mistakes will always be made in reporting because of various reasons. But what is important is that once realised, they should be corrected. The issue did not blow out of proportion because there was no dilly-dallying.

Without ethics, the percentage of people losing faith in media will only increase.

In fact, while laying down guidelines for media briefings by law officers in criminal cases, a Supreme Court bench of Chief Justice JS Khehar and Justice NV Ramanaobserved a dangerous trend that “People may be arrested… if they are shown on electronic media, their reputation is smeared forever, even though they may be acquitted later. This is a very serious issue.” 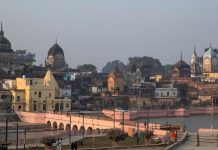 Decoding Ayodhya verdict: A politically sagacious, legally flawed or a balanced one?

Can the age of synthetic mind put India’s security at stake?